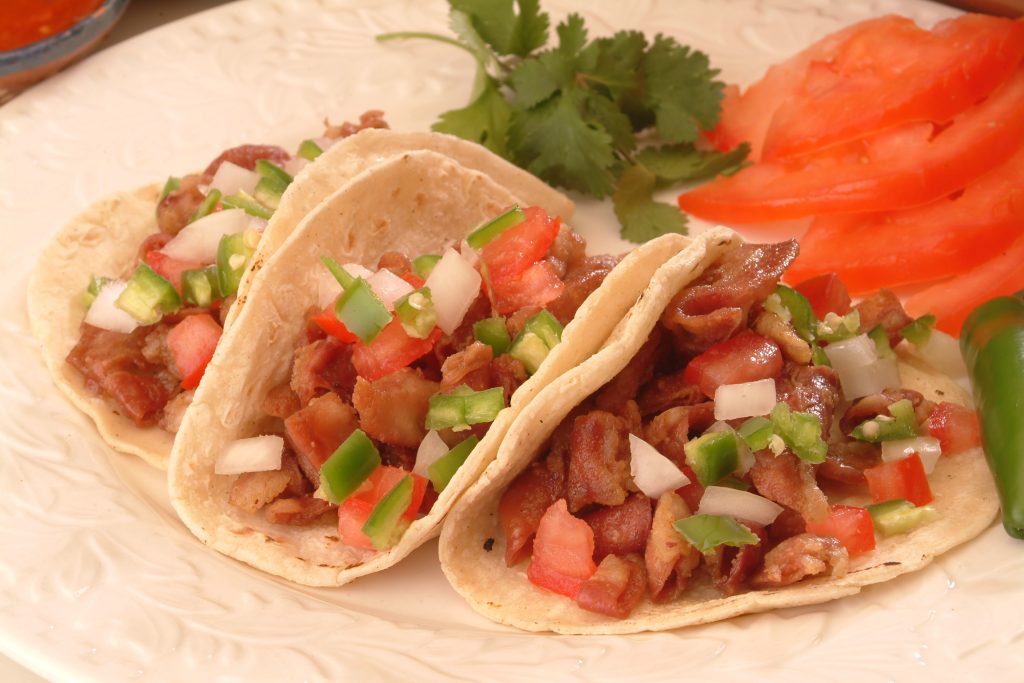 Mexican food is known for its heavy meat influence, meaning you can hardly find a Mexican dish that doesn’t have some kind of meat in it. At Productos Real, we manufacture quality Mexican meat products, including buche, tripitas, colitas de pavo, and chorizo, all of which add flavor to some of the most popular Mexican food dishes around.

Buche is pork stomach that is often prepared for tacos. It’s less spongy than meat taken from other parts of the body, like tongues, intestines, and brains and combined with corn tortilla, salsa, and lettuce, buche makes a great taco.

Walking down the streets of Mexico, it’s common to see taco stands selling tacos made with buche, but buche isn’t just enjoyed in Mexico. In addition to being popular in other Latin American countries like Puerto Rico, busche is enjoyed in many other Asian and European countries as well. Typically, buche is deep fried with other pork meat. As a taco favorite, buche is one of our most popular dishes. 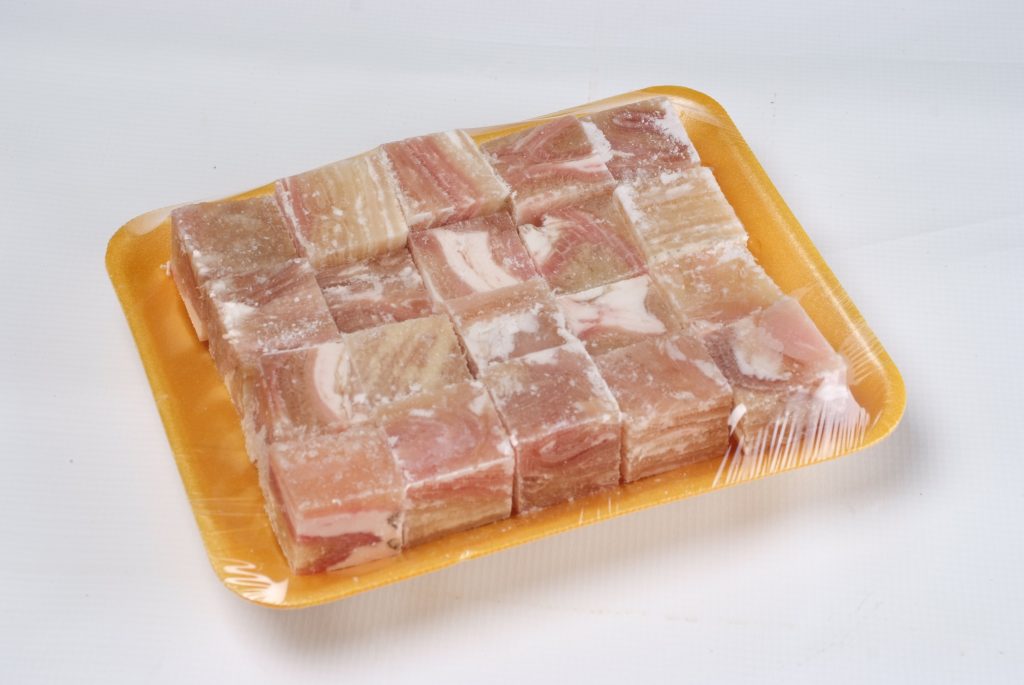 Tripitas, or tripe, is stomach lining from farm animals, typically cattle, that can be cooked to be eaten. Because tripe is so versatile, it’s a popular purchase for many restaurants and stores. Tripe is more commonly known as the meat in menudo, but can also be used for specialty dishes like tacos de tripe.

Tripe is prepared by cleaning the stomachs of farm animals and trimming away any fat before boiling and bleaching the meat. This is typically done professionally before being sold.

While tripitas is popular in Mexico, it also has strong influences all over Europe, including in France and Italy. Tripe is nutritious and cost-effective, making it a favorite for many people all over the world. 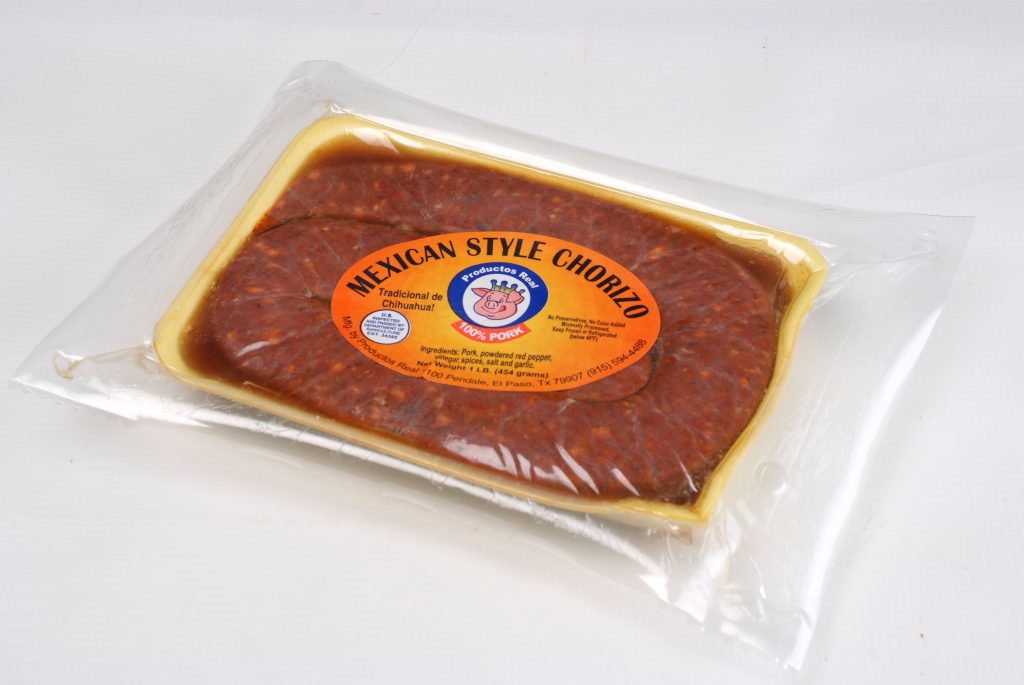 Chorizo, or Mexican sausage as it is commonly referred to as, is a popular breakfast food throughout El Paso and the Southwest. From breakfast burritos to tacos, chorizo is a fan favorite and is definitely one of our most sought after products.

Chorizo is a pork sausage that has its origins in Spain and Portugal. While it is usually prepared with smoked paprika in Europe, Mexican tradition calls for using local chili peppers. Our chorizo is delicious, tasty, and full of flavor, and it’ll definitely become a hit.

No Mexican dish is complete without a bit of meat. Our buche, tripe, chorizo, and colita de pavo products are delicious and easy to prepare. If you distribute to restaurants and supermarkets in the Southwest region or are looking for a distributor in El Paso, we can help. Call us today!